London (UK), May 2016 - Marshall E-Learning Consultancy, an equality and diversity specialist eLearning consultancy, has launched a dedicated video service for its eLearning courses, tapping into the 74% of people who use mobile devices for eLearning.

Starting with their most popular training course, Diversity in the Workplace, the video eLearning courses are ninety percent film driven and contain a suite of engaging, amusing, and thought-provoking video scenarios.

David Marshall, Founder and Managing Director at Marshall E-Learning Consultancy, explained why they moved into developing video eLearning. "What can take hundreds, if not thousands, of words to convey can be instantly understood by a learner in a two-minute video about a particular subject. Imagine if the powerful storytelling of the likes of TED talks were put into every eLearning course. The impact on individuals’ improvements as a result of eLearning would be incredible."

"At Marshall E-Learning, we're investing more in our use of video and using this as part of the mix of methods we use to make our eLearning courses effective for learners. To prove it, we're creating a new series of videos looking at the latest topics in eLearning, including partnership working and diversity training."

"The use of video in eLearning has seen a dramatic rise over the years, with advances in technology meaning that the filming, editing, and distributing of video content is more cost effective than ever before. This is proven by the fact that more and more courses are using video to explain key concepts."

The rise of micro-learning using video as a popular and effective medium is due to 98% of organisations planning to use video as part of their digital learning strategy in 2016 and 74% of people using mobile devices for eLearning, according to a report from Ambient Insight on the worldwide mobile learning market.

With 35% of viewers watching more video on their smartphones compared to last year, according to a report by ReelSeo, it's clear that Marshall E-Learning are directing their services to an increasingly in-demand style of eLearning.

To add to the weight and professionalism of the new video eLearning service, the scripts have been written by BBC Radio 4 award-winning playwright Anita Sullivan, writer of audio drama, site-specific theatre, and interactive learning.

To fit with the way that modern audiences are consuming video content, the courses are smartphone enabled and are short, emphasising "learning nuggets" over traditional, heavier learning formats.

The first video eLearning course looks at post-Equality Act diversity training, consisting of a suite of video scenarios. It features an ensemble of professional actors who lend the course a distinct peer-to-peer tone, occasionally “breaking the fourth wall” to speak directly to the audience.

The courses are aimed at people who have already completed their diversity training and are seeking an accessible refresher or a top-up on current thinking in this constantly evolving, expanding, and challenging area. As the course only lasts twenty minutes and can be viewed on any device, it's perfect for offline learning at the office, at home, or for the daily commute.

There are seven scenarios in total during the course, two of which are summarised below.

Marshall also employed Dan Robertson, Diversity & Inclusion Director at the Employer's Network for Equality and Inclusion (enei), to front the videos. As David Marshall explains, having an expert like Dan presenting the videos makes the subject matter more engaging. "So often we get asked who is a good, unconscious bias trainer, and we always recommend Dan. However, short of him cloning himself, we realised the best way to do this was to film him and create questions to create a video-driven, expert-led course." 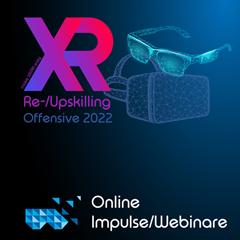 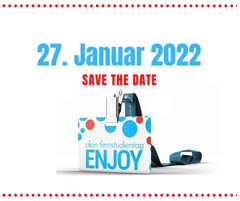 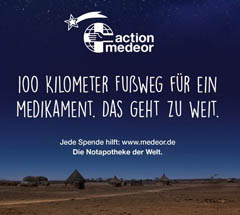 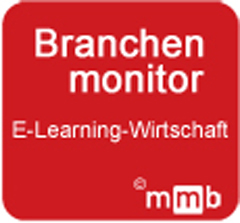 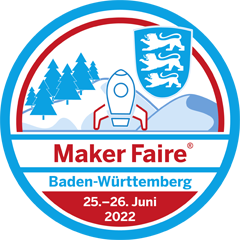