Gloucester (UK), January 2019 - A new programme from the eLearning supplier Engage in Learning examines the impact on organisations of Part Three of the Criminal Finances Act 2017 and the Act’s implications for employees. Anyone working in or for UK organisations is affected by this legislation. The Act, which targets corruption, money laundering, and tax evasion, aims to recoup criminal assets and is part of the UK Government’s strategic approach to reducing financial crime.

From 30 September 2017, the Criminal Finances Act 2017 makes companies and partnerships criminally liable if they fail to prevent tax evasion by either a staff member or an external agent, even where the business was not involved in the act or was unaware of it. A successful prosecution could lead to both a conviction and unlimited penalties.

"Tax evasion is already an offence," explained Chris Horseman, Engage in Learning’s CEO, "but, until this Act, it was only possible to ascribe criminal liability if the most senior members of the organisation – typically the board of directors – were aware of the facilitation. Significantly, the new rules cover both UK and overseas taxes where there is a UK element, and they apply to every employee of the organisation."

Part Three of the Criminal Finances Act 2017 deals with "corporate offences of failure to prevent facilitation of tax evasion", and it sets out offences that hold corporations and partnerships criminally liable when they fail to prevent their employees, agents, or others who provide services on their behalf from criminally facilitating tax evasion.

Learners using the Engage in Learning eLearning programme will

Kate Carter, Engage in Learning’s Operations and Marketing Manager, commented, "Our eLearning programmes are well known for providing a highly interactive learning experience for users, and this new programme is no exception. For example, in the programme’s second module, learners interact with various scenarios to identify different types of tax evasion in a drag-and-drop exercise. Learners are also asked to identify the kinds of tax evasion that they might encounter in their work.

"In addition, the programme explains the three steps of the offence of facilitating criminal tax evasion by asking learners to judge, within a given scenario, whether each stage of the offence has been committed. The fourth module of the course contains an interactive ‘photo story’,” added Kate. “This photo story invites learners to identify ‘red flags’ in a case study scenario. The same case study is used to take the learner through the decision to ‘blow the whistle’ - and explores what to do if there is resistance."

The new criminal finances act programme – along with Engage in Learning’s extensive, and extending, programme portfolio – will be on show on stand H05 at the Learning Technologies event in London’s Excel, 13-14 February 2019. 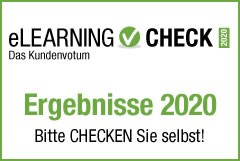 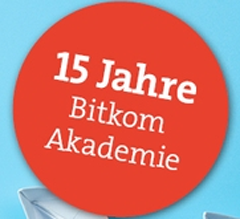 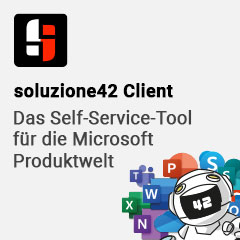 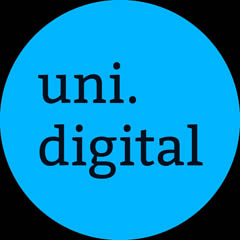