Los Angeles, CA (USA), November 2021 - Ryan Craig is the author of "College Disrupted" (2015) and "A New U: Faster + Cheaper Alternatives to College" (2018). He is a Managing Director at Achieve Partners, which is reimagining the future of higher education and creating new pathways from education to employment. At OEB Global, his presentation is entitled "Identifying and Addressing the Barriers to Reducing the Cost of Higher Education".

What types of hurdles do you envision when you talk about reducing the cost of higher education?

Ryan Craig: The primary hurdle in America is that university boards of trustees and governing bodies do not evaluate the performance of leadership based on metrics that matter most for students (i.e. learning and employment outcomes), but rather based on the metrics that are easiest to track and report. We call these the four Rs, and they’ve been driving up the cost of American higher education for the past 40 years.

Rather than being penalized for high cost of operation, colleges and universities are rewarded. U.S. News and other rankings evaluate colleges based on spending per student, so it seemed sensible to build up the administrative infrastructure, particularly if new administrators could positively impact other rankings metrics.  This kept virtually every college and university from taking a step back, looking at the big picture, and taking action to stem and reverse the growth in their cost base in order to address affordability.

In the U.S., many campuses today look like Disneyland. Suites are airy and well lit. Every room has broadband. Colleges are fully decked out with fitness centers, dance studios, and amenities more suited to cruise ships than universities. Students eat in dining halls serving all local, seasonal, and sustainable food employing menus designed by Alice Waters of Chez Panisse.

The same forces that led to a rapid rise in the number of administrators have created an arms race in facilities.

It’s not difficult to find apologists for such extravagance. UCLA’s residential food and beverage director calls today’s college students "much more food savvy. They are used to going out to eat and more used to restaurant environments and restaurant quality of food."
The dining services director at University of Kansas says, "Experiencing good food in a nice setting can influence a student's choice of a college and continuing relationship with it."
And at UVA, the Director of Facilities ponders "the big question of how is it that students learn?  Is it just the classroom, or is it in the halls between class? Or is the environment part of the teaching tool? I would say the environment is part of the teaching tool and Mr. Jefferson felt that very strongly."

What role does edtech-assisted instruction play in achieving this?

Ryan Craig: Online instruction is effectively unbundling the degree bundle that allows universities to charge exorbitant tuition.
We saw the ramifications of this last year when universities were forced to go online only: hundreds of thousands of students signed petitions demanding tuition refunds, and hundreds actually brought lawsuits against their universities claiming they were not receiving the full value of the bundle they had contracted for.

How high could the cost reduction actually be?

Ryan Craig: On average, course delivery only accounts for between 27 and 31 percent of total spending by U.S. universities. So unbundling via edtech-assisted delivery could reduce costs by 70-80%.

Would there be a direct correlation between this type of cost reduction and the number of students participating in higher education?

Ryan Craig: The question is not accessibility, but rather learning and employment outcomes. The goal is not to increase enrollment, but to increase the number of graduates and socioeconomic mobility.
Whether edtech-assisted delivery can accomplish this remains to be seen. It can reduce cost and increase access, but it has not yet shown the ability to achieve significantly better learning and employment outcomes, particularly for at-risk, underrepresented minority and first-generation students. 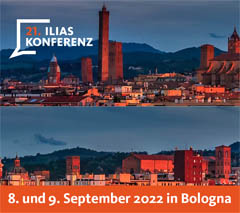 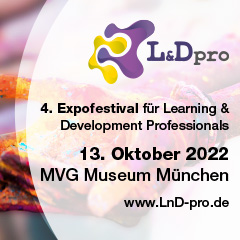 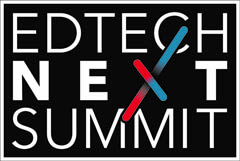 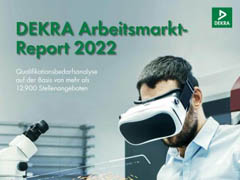 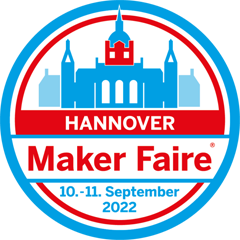