Berlin (GER), September 2020 - Fifty percent of the African teachers, trainers, and education- technology specialists surveyed think the Covid-19 pandemic will turn out to be a "significant" or "very significant" opportunity for African education.

The results of a recently released survey by eLearning Africa and EdTech Hub show that many African educators are opportunistic about the future. They believe that Covid-19 has served as a "wake-up call" that will encourage greater use of blended learning and new forms of technology assisted education and training in the Continent's schools, colleges, and universities.

The survey, "The Effect of the Covid-19 Pandemic on African Education", is based on interviews with more than 1600 education and technology professionals across Africa, who were asked about their experience of the Covid-19 pandemic and its implications. Eighty-five percent of respondents thought that the use of technology would be more widespread as a result of the crisis. As the African Union, among others, considers that technology is the key to the rapid expansion of education and thus to future economic growth, this is clearly good news.

One respondent, Joice, has worked in technology and education for over 20 years. A believer in the "fundamental role in society" of educational technologies, she said, "We have the opportunity in the face of the pandemic to improve the uses and access to technologies aimed at learning, at a time when students and teachers can become protagonists of a new model of education."

Isso of Burkina Faso, a teacher, believes it is precisely the difficulty of the current crisis that will ultimately create real, long-term benefits. He opined, "As the Covid-19 becomes a worldwide problem with no good solution, everybody in the world becomes involved in seeking solutions for their own survival that will lead to creativity, new ideas, and new opportunities and part of evolution."

And, from industry, corporate planner said, "This is the opportunity for a long-term evolution of the education system."

However, the survey also pointed to considerable nervousness about the development of a digital divide and a rise in inequalities among learners because of uneven access to technology. Respondents felt that learners in rural communities were most likely to be disadvantaged as a result of a lack of access to technology. They also felt that connectivity was the biggest obstacle preventing the development of more technology assisted learning, with the specific problem being a lack of available and affordable connectivity.

Overall, respondents reported that school closures had been widespread across Africa (95 percent said that all schools in their countries had been forced to close) and, whilst this had had many negative consequences, 92 percent said they thought the closures were essential. On a very negative note, the survey showed that most educators received no financial support for tools to help them continue teaching in the crisis, and most felt they had insufficient preparation to adapt to the demands of distance learning.

The survey also pointed to the effectiveness of different technologies at different levels, with television and radio seen as working well at the primary level and online learning at the secondary.

eLearning Africa Director, Rebecca Stromeyer, said that the survey showed there was "plenty of evidence of ingenuity and innovation at all levels in many countries" in responding to the crisis.

She added, "The crisis has been a real challenge for Africa, but it has not, by and large, been the catastrophe that was predicted. Africans have used the technologies available to them to carry on teaching and learning. People have learnt from this crisis, and they know how important technology now is to education." 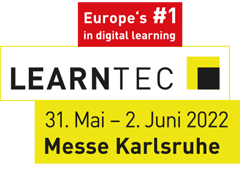 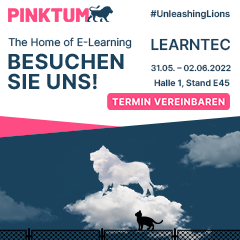 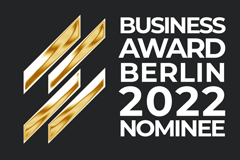 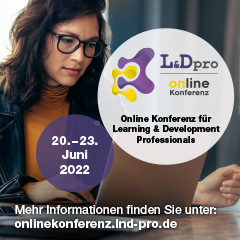